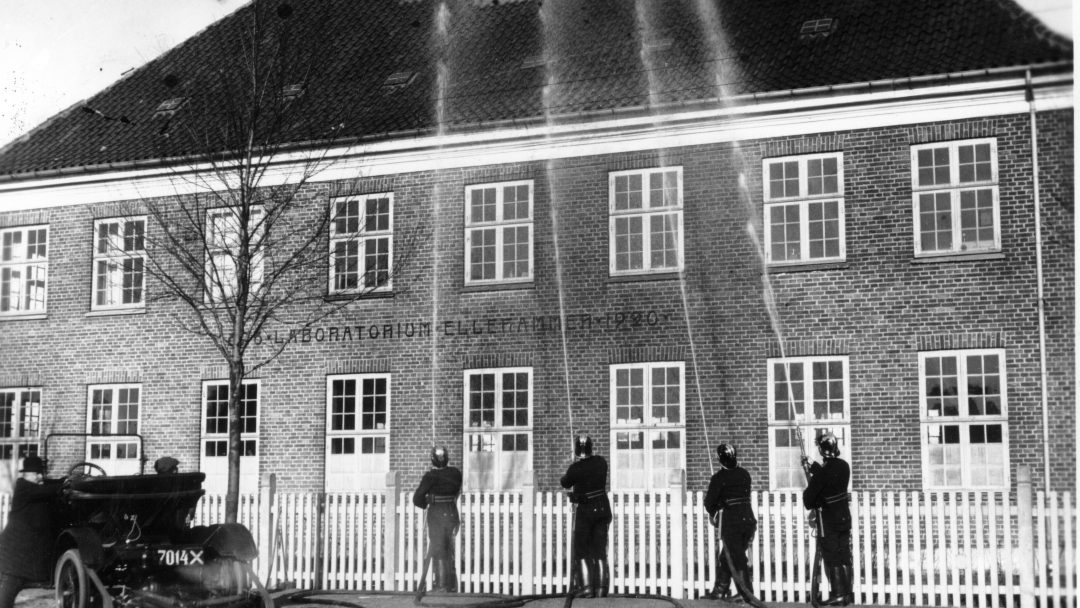 Exciting History of Our New Location!

The CareCom team has moved to a new office location, and we are ecstatic to share some of its history. CareCom is now situated in ‘Laboratory Ellehammer’ – the workshop of inventor and flight pioneer, Jacob Ellehammer! Yes, he too was called Jacob…

Jacob Christian Hansen Ellehammer was born on June 14, 1871 in Bakkebølle. A watchmaker by trade, Ellehammer worked extensively as an inventor. Today, Ellehammer is remembered most for his contributions to powered flight.

Ellehammer submitted 59 patents, with inventions ranging from amusement machines for Tivoli Park to fire extinguishers and alternative energy applications. He eventually engineered and built the first air-cooled radial engine, a three-cylinder engine. In 1904, he patented the ”Elleham Motorcycle” complete with this 3-cylinder engine, selling over 1,000 commercial units.

In spite of the Wright Brothers’ feat of flight in 1903, Ellehammer is considered in some circles to be the first European to fly an airplane, after hovering at 48 cm on September 12, 1906. He adapted his radial engine, which was installed in his “triplane” and subsequently Ellehammer is recorded making a few short free-flight “air leaps”.

In 1908, he won 5000 DM in a flight competition in Kiel, Germany where he flew 50 meters. Later, he also developed a “coaxial” helicopter which successfully created lift but did not achieve translational flight. While Ellehammer did not achieve the feat of “controlled flight”, he is credited as one of the pioneers of powered flight.

His company still exists as Ellehammer A/S – manufacturing namely amusement rides for the famed Tivoli Park in Copenhagen. Many of Ellehammer’s inventions can still be seen today at the Technical Museum of Denmark.

In 1919-1920 Ellehammer commissioned construction on our location, Kildegårdsvej 20, 2900 Hellerup, known as ‘Laboratory Ellehammer’, where he worked on his various inventions until his death on May 20, 1946 in Gentofte, Denmark.

We at CareCom feel privileged to have taken over a small part of Danish history, and are inspired to keep an innovative and forward thinking, as once a part of this building, albeit in a different industry.

Ellehammer is pictured above on the left, overseeing as his fire pump design was tested on our location!

Come and visit us at Kildegårdsvej 20!

HealthTerm® is a terminology platform, developed by CareCom over the last 15 years for the international healthcare sector.

HealthTerm® is unique in having a full set of tools to create and maintain all types of code systems and at the same time, it has the performance/security to handle the biggest healthcare enterprises on run-time look-up.

Orion is excited to announce our migration to HealthTerm. The flexibility combined with the high quality control of HealthTerm's tooling is by far the best the market offers today. We offer our customers a complete tooling package with everything from ease of use, maintenance of local code systems and mapping to a huge range of standard code systems based on international process standards with workflow control and process statistics. Additionally the software enables handling multi lingual processing on the fly, patient friendly and clinician friendly terms. Thousands of subset for customers to use in their applications come as standard e.g. for quality measure reporting (CQMs) and detailed support for semantic ontologies. “HealthTerm® can be described as the link between applications and organizations in the healthcare system. It is one of the most advanced products within this specialized market. HealthTerm is a complete solution which can be used in any type of job where classifications and terminologies are essential. HealthTerm ensures consistency as all clinical and administrative systems collect codes from one source – and this in turn provides an increase in patient safety.” ‘…EU Commission: the epSOS project uses HealthTerm® as the 24/7 terminology webserver, where all the national translations and mappings are created using the mapping and translation modules. The final results of these endeavors now represents the epSOS Central Reference Terminology Server for all participating countries.

SHIEC is excited to have CareCom U.S. join the SB&T Partner program,” said Kelly Hoover Thompson, CEO of SHIEC. “SB&T Partners are selected based on their ability to bring unique, value-added solutions to o ur HIE community members. We know some of our members might struggle with a single source of truth for code systems and effective ways to map codes. CareCom U.S. provides the tools and expertise to support our members financial and operational goals. SHIEC looks forward to working with CareCom U.S.

“HealthTerm® is designed specifically for Clinical Master Data Management, and CareCom has answered all our requirements in a way that shows their experience and a wide knowledge and expertise in managing structured content. We are convinced that HealthTerm® will cover our needs for Clinical Master Data Management on both a short and long-term basis. Furthermore, CareCom will be a great advisor and sparring partner on future customized solutions.” says Alfhild Stokke, Program Manager, The Norwegian Directorate of eHealth.

The Norwegian Directorate of eHealth 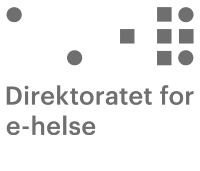